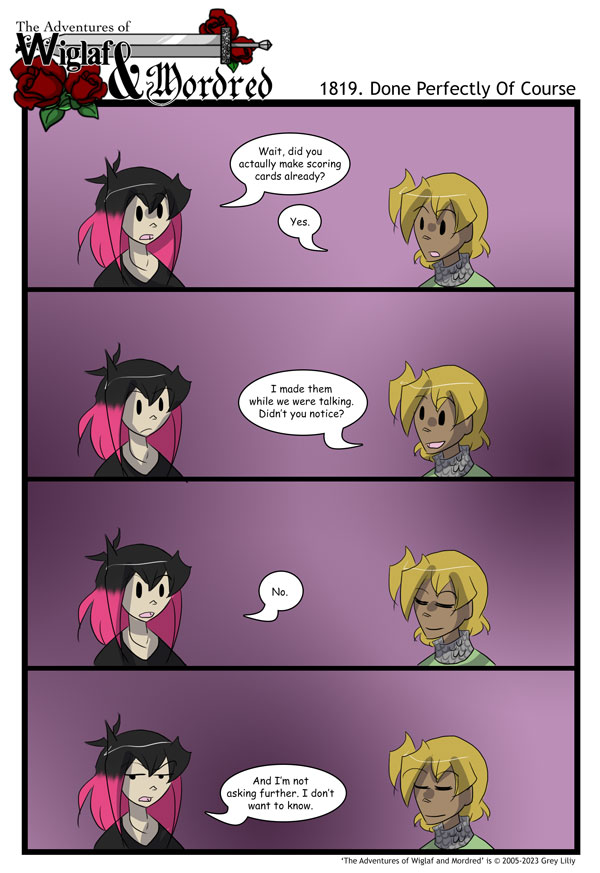 Edit: Thank you for the well wishes on job hunting. T-T I appreciate you. And now I’m gonna curl up and try and relax. I need a routine back…

Hello everyone! After some thought, I decided I was going to use a streaming service that was a better fit for who I am as an artist, and decided to go with Picarto.tv. It’s an art community, so that seemed like a great deal!

You can check out my channel, Grey Liliy’s Art, and catch me drawing at least three times a week. Typically I stream on Tuesdays, Thursdays, and Saturdays from 9:00pm to 10:00pm EST, but I might draw at other times, too. Keep an eye on my Twitter for exact start & stop times.

Hey guys! :D My books are now on Scribd if you want to check them out there! Hurrah!

Edit 1/26/17: My, this post is old. But when you can news with every post, there isn’t much of a need for these general updates! I took out one of the book vender links, as that service is no longer available. Thanks!

Hey guys! If you don’t keep up with me on other social media sites like Twitter or Tumblr, you might not know that I’ve had a few more book releases since Children of Hephaestus was released! :D

Some handy places to see my books (and buy them! *hint hint wink wink*) are as follows:

Broken Pocket – My official Book Hub hosted by yours truly. It has all the information you’ll need in one place.

Goodreads – My Author profile. You can check out my book reviews here, add them to to-reading list, or even leave a review of your own! :D

Amazon Author Central – All my books for sale on Amazon. :D

And you can also find my books on Barnes & Noble/Nook, Kobo, iTunes/iBooks and Gumroad!

Last but not least, I’ve joined Write-On! by Kindle where you can read some free stories/see some works in progress! :D

Thanks a bunch guys! And as always, thanks for reading! :D

You may have seen the first announcement on a Buffer Break Post (that has now been deleted), but here it is again more formally: Grey Liliy has a Patreon Account! :D

It’s basically continual crowd funding. Instead of raising money for one big project, you provide a small sum once a month (or per piece of work, depending on the artist’ preference–I went the month route) to support an artist financially with whatever it is that they need. Some use the money to buy better equipment, others are using it to cover their living expenses, and some are using it in place of ad revenue.

Either way, a lot of people donating a small sum means that the artist gets paid for their work, and everyone else gets to enjoy their artwork! Great, right?

And How Does This Apply to WaM?

One of the benefits of Patreon, is the use of reward tiers. While there’s no minimum or maximum that you have to donate per month, if you donate a certain amount, you get perks. Currently, I have two:

Donate $1 or More Per Month: You get to see each strip of Wiglaf and Mordred early! :D They will continue to post three times a week on the site, but they’ll be posted at Patreon first. So far it’s been working out rather well. :D

Donate $5 or More Per Month: And in addition to seeing WaM early, you get to read an original short piece of writing by me once a week.

If I think of more things I can provide, I’ll add them, but for now it’s fairly simple.

I’m a bit of an anxious wreck at times, and truth be told–it’s had an effect on WaM’s production. Stress during the day, and then the anxiety of being late with WaM’s sort of created a rather low spiral that I’m sure you’ve all noticed.

However, this past week? It’s been good. Really good. I’ve only had the Patreon going for a week and I’m already feeling better about things. Why? Since Patrons are emailed when a strip goes live, I’m no longer anxious about uploading the posts right at midnight. I can upload them when they’re done on the night before without worry, or even a bit late. And then, I can schedule the post so it’ll be all ready to go. I have three strips done and ready to post on time for you all.

It’s a very little thing right now, but that alone is such relief I can’t even tell you how much.

So thank you for supporting me with this endeavor, even if you can’t or don’t want to donate. WaM’ll still post here, and there’s no pay wall. But, the peace of mind it’s giving me so far is worth it. So thank you, again for sticking with me for so long.

And if you’d like to see WaM early? Feel free to become my Patron. :D

That’s because I’ve finally retired it. The survey was great while it lastest, but I barely check it any more and the responses have gotten very repetitive. Welcome, but repetitive. So it’s purpose has been served. AS such, it’s all been taken down, and archived.

Thanks to everyone who participated over the years! :D