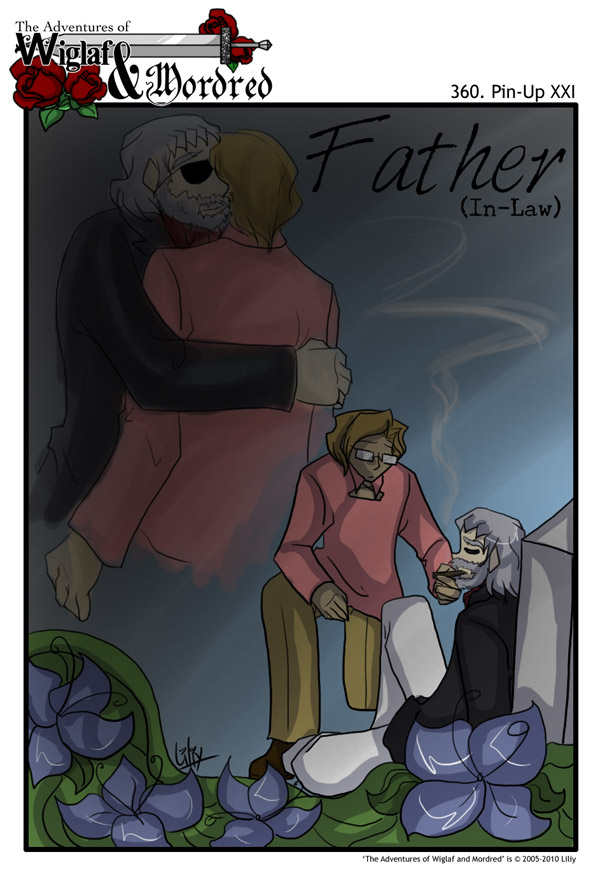 *eyes pried open* I swear…I must be prepping for Nightmare on Elm Street b/c I’m certainly not sleeping. XD

Anyway – this is the last prize for the 2010 Pair-A-Thon! :D Gray-Seraphim’s request to be specific. He requested an affectionate parody of  a scene from Metal Gear Solid 4 featuring Big Boss (as played by Arthur Garrott, Sr.) and Solid Snake (as performed by Geoffry.)

This was actually pretty fun to do all things considered. Never played the Metal Gear games so here’s hoping I captured the mood of the scene.

And that you’re all as amused as I am because the above would probably never happen for Arthur & Geoffry. XD

Peace. I’m out and trying to get some sleep.

Freddy’s Poem from A Nightmare on Elm Street.

Yesh, nightmare! I’m still going to be half-asleep when I see Nightmare; should be good fun. XD

ha! i just finished watching a Tremors marathon and now im waiting for the little buggers to come get me 0_0 *looks at seismograph*