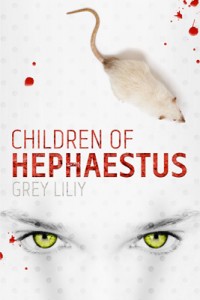 Edit (10/21/12): You can still read the first chapter here, but I should probably mention it’s on sale now!

So, in celebration of (finally) being very, very close to actually getting Children of Hephaestus out on sale–since it’s finally done-done–I’ve decided to post the first Chapter before the book is out officially, just because you guys are awesome!

This is by  no means a stunt to hopefully get you interested in the book so you’ll buy it the second I get the copies out for sale & printed. Nope. None of that here. *coughs discretely to the side*

Either, way! Check below the cut for the entire first Chapter of Children of Hephaestus! Thanks for reading!! :D

END_OF_DOCUMENT_TOKEN_TO_BE_REPLACED 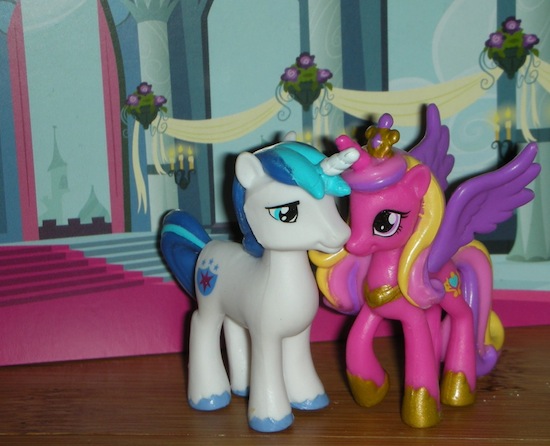 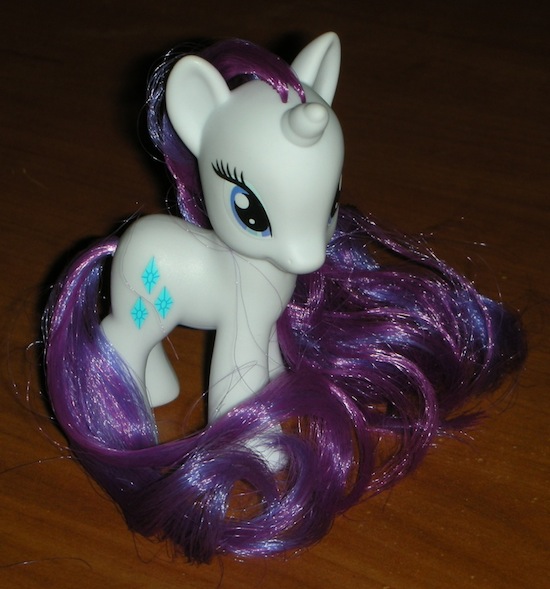 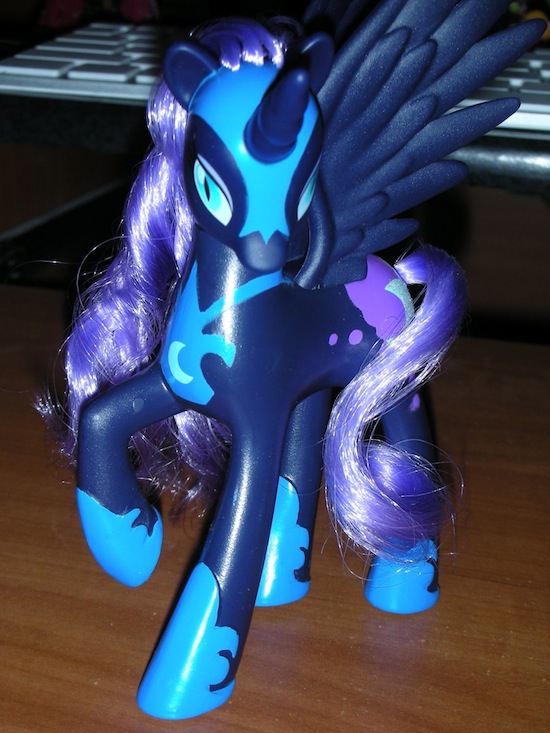 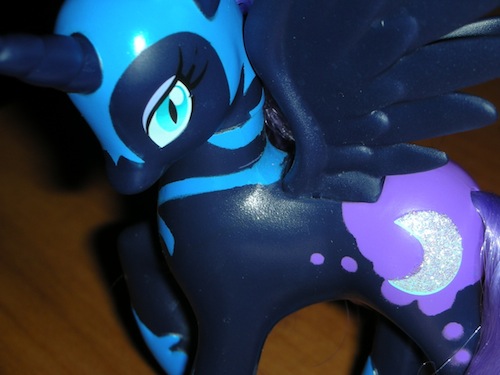 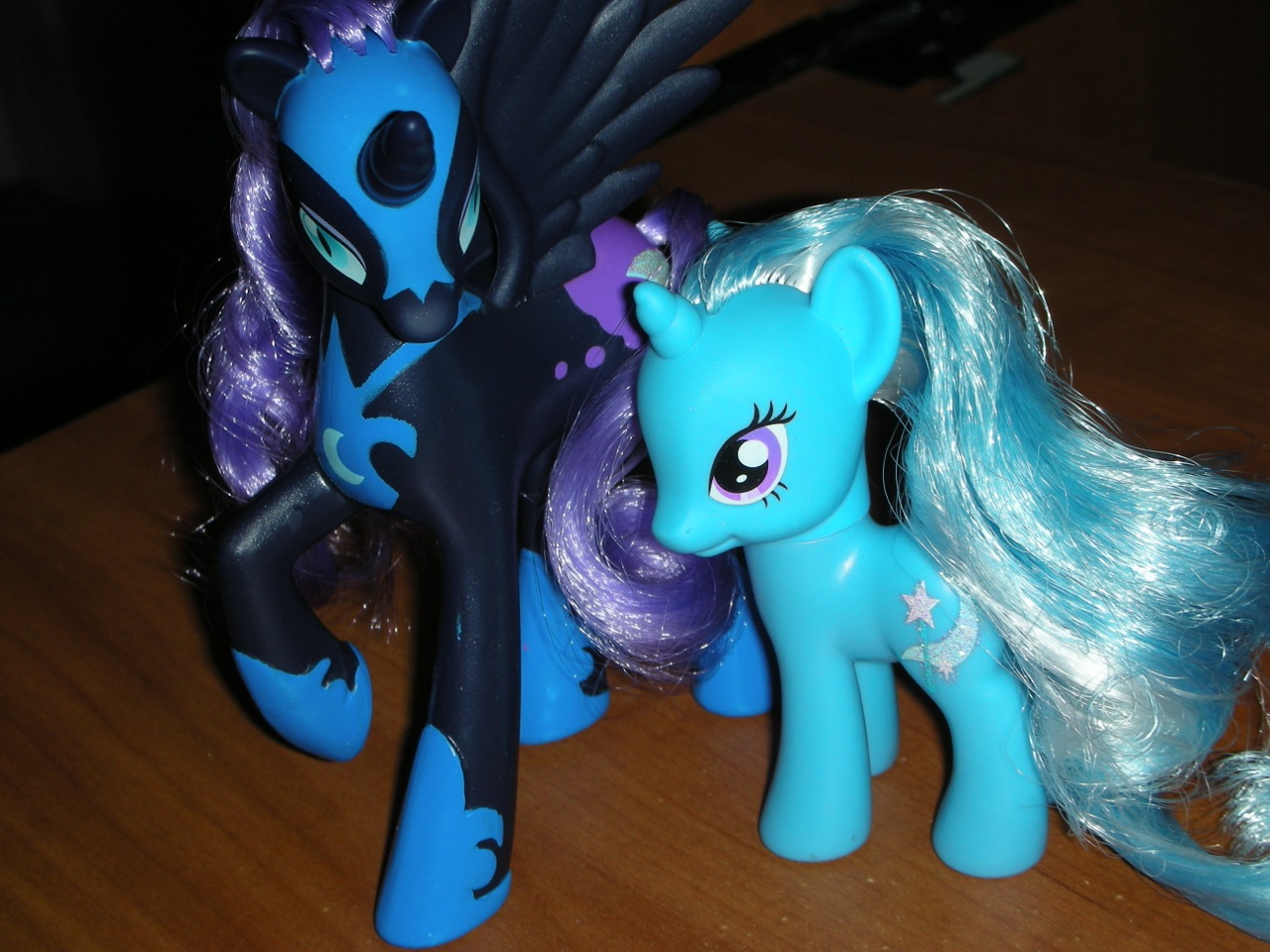 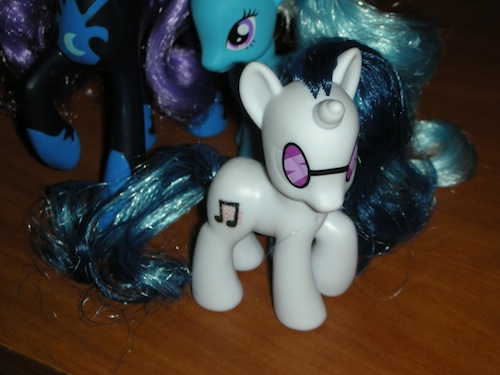 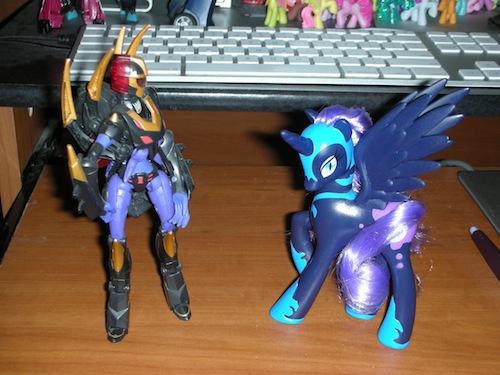 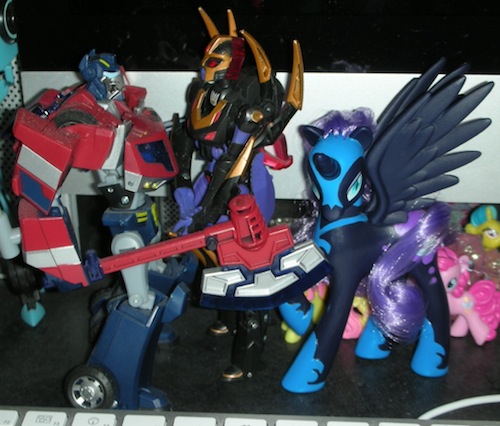 Posting for posting’s sake. Too lazy to grab some images, but hey! You’re hear to read anyway, right? That’s what I thought. Reading. Reading my writing. Which is text-based.

Fangirling away commencing now! And fair warning–I include shameless spoilers. Read at your own discretion. Mwa ha ha ha.

Good movie. It’s about on par with Batman Begins for me–I liked about 50% of it, and was frustrated with the rest. Second half of the movie is significantly better than the first half.

And I’ll give credit where credit is due: Hatheway was an okay Catwoman.

Entire movie was worth it for Jonathan Crane’s Cameo, Commissioner Gordon, and John Blake. <3

I love this series so much. And Tom is adorable. Supergirl & Tom. Kara x Tom. I need more of this in my life.

Isabel. She must stay in this series and I love her space suit. She’s so cute. *cuddles*

Back to the Future:

This would be the true fangirling of the month. I marathoner all three movies, played through all five episodes of the Telltale game, looked up clips from the tv series here nd there, and have been diving into the fandom.

I forgot how much I loved Back to the Future. No, seriously. The movies completely hold up after all this time. They’re still amazing. I still remember all the scenes & grinned and smiled the entire set.

Marty is adorable. Doc is amazing. Their friendship passes the test of time, age, and all that fun stuff. Love it.

In conclusion: If you have not seen the entire Trilogy of Back to the Future–do so now. Watch all three. You won’t be disappointed. <3 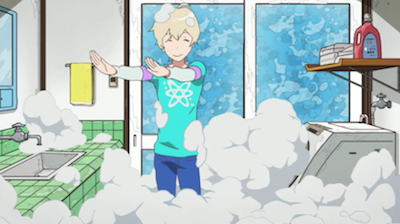 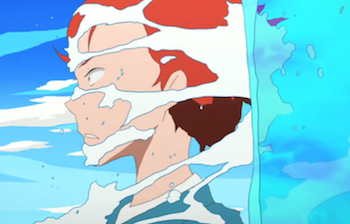 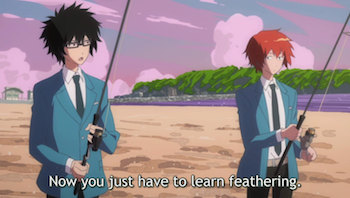 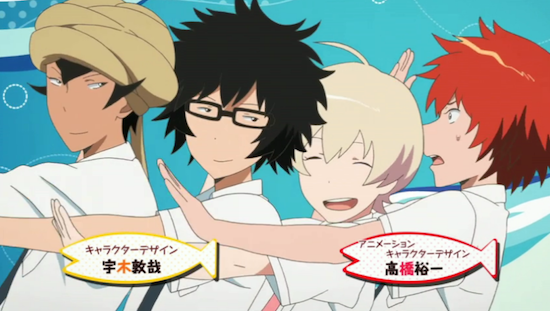 It makes you want to read it, yes? Yes!?

So, I know I’ve been a bit quiet on the book front lately, but that’s because there wasn’t much interesting to talk about. I’ve been working on three or four things at once and spending all that time putting off the final edits of Children of Hephaestus before I format it for print–but that’s all changed because I finished those edits–which means I can show you something great!

Because, as you can see to your left, I have an awesome cover and that’s worth a blog post to show!

If you follow my Deviant Art account, you may have seen my attempts to do the book cover for Children of Hephaestus myself here and here.

I think we can all agree hiring out was probably the better option. Especially since I love the final result and I can not wait to see it on a printed book. :3

Where did I get this awesome cover you may ask? Why, Andrew of Design for Writers! Not only was he amazing in helping me through the process of how ordering the cover works, but he also took the extra efforts to make sure I got exactly what I wanted & more importantly–what was right for the book. I was particularly impressed with his patience and friendly attitude when confronted with my pickiness. :D I’d use him again in a heartbeat, and if you’re in need of a cover (or website), I’d drop him a line. :)

Now. Just need to format the book, send the proofs out for that one last typo check…and then you all can have it! XD 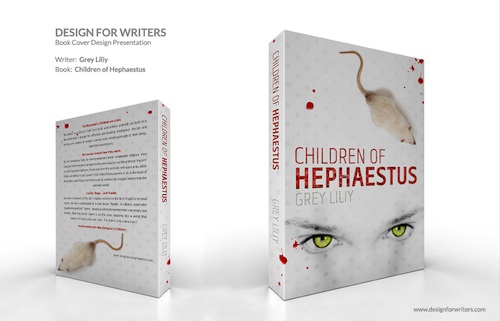 Plus, a 3D cover wrap-around was included! How cool is that? :D (It's cool right? I'm not just easily impressed, right? Yeah. I'm right. It's cool.)